Santa Maria-style BBQ – all new to me!

I first came across Santa-Maria cooking when Nathan from KungFuBBQ, cooked a Tri-tip. It looked like a fantastic cook and really piqued my interest!

Nathan got the inspiration for his cook, from a tweet from @onlyslaggin promoting a video from @babybackmaniac. He uses a Weber Smokey Mountain (WSM) to cook a Tri-tip in a Santa Maria Style. For the video head over to Nathan’s site using the link above.

What is Santa Maria-style BBQ?

Santa Maria-style BBQ is rooted in the Santa Maria Valley in Santa Barbara County on the Central Coast of California. This method of barbecuing dates back to the mid-19th century and is today regarded as a mainstay of California’s culinary heritage.

Santa Maria-style BBQ centres around a beef tri-tip, seasoned with black pepper, salt, and garlic salt. It is then grilled over coals of native coast live oak, referred to as red oak wood. The grill is made of iron and usually has a hand crank that lifts or lowers the grill over the coals to control the heat.

So I don’t own an actual Santa Maria grill, but used my Weber Smokey Mountain (WSM) to achieve a similar effect.

For the first cook, I decided I couldn’t cook anything else but a Tri-tip which I bought from Turner & George. Tri-tip is not a cut you will commonly find in supermarkets. Tri-tip is taken from the bottom sirloin area. It’s not so much a steak as it is a skinny roast, but you can grill it like a thick steak.

This was a new cut for me, so not only was I trying a new method of cooking but also a new cut of beef.

A couple of hours before I wanted to do the cook, I simply seasoned the meat with Cornish Smoked Sea Salt, Pepper, and a little Garlic Salt.

I didn’t have any red oak so just opted for some oak chunks I had available. Once I got the fire going, I placed the Tri-tip on the lower section of WSM and cooked for 15 minutes on each side. I basically followed the method KungFuBBQ used.

After 30 minutes of cooking on the lower grate, I moved to the top grate and cooked until the internal meat temperature reached 62°C, and then removed it from the WSM and allowed it to rest. 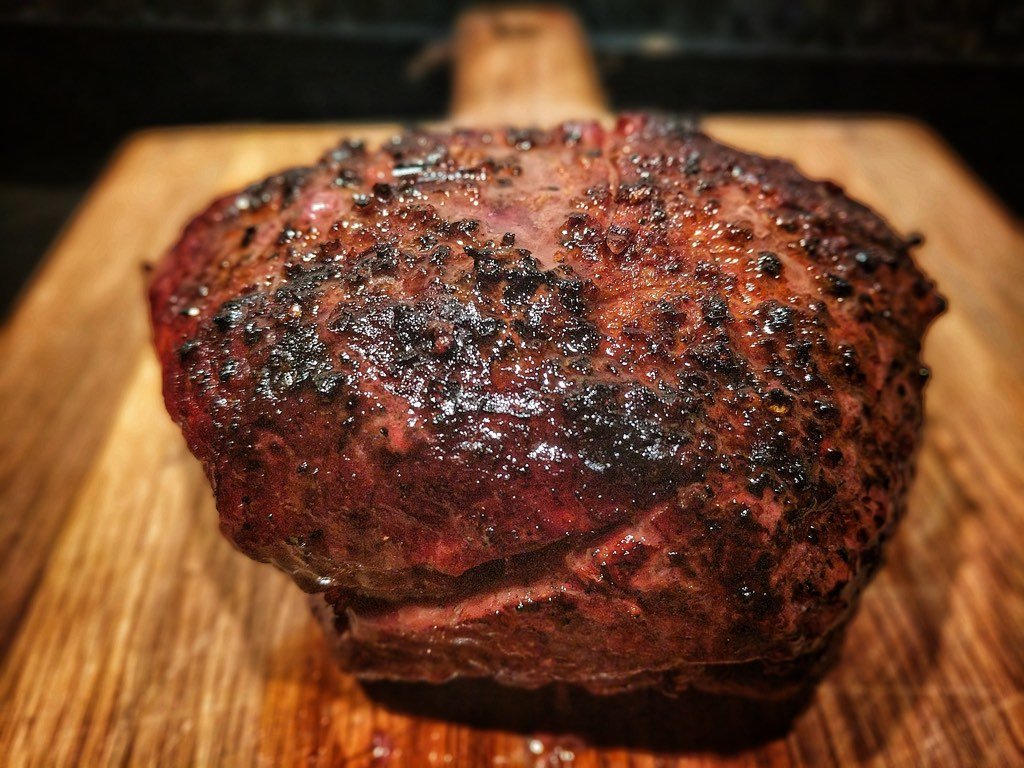 Nathan had warned me what an awesome way this was to cook and he wasn’t wrong. I massively enjoyed this cook, driven from cooking a new cut of meat and also the method of cooking over a live fire using oak chunks.

I loved the smell given off from burning the oak chunks and the warmth emitted from the WSM. The Tri-tip was outstanding! It is a cut I will definitely be trying again, either to cook using this method or in a more traditional way.

I was so enthused, I cooked using the same method the following night but this time trying a Piri-Piri marinated Spatchcocked Chicken, which again was delicious! 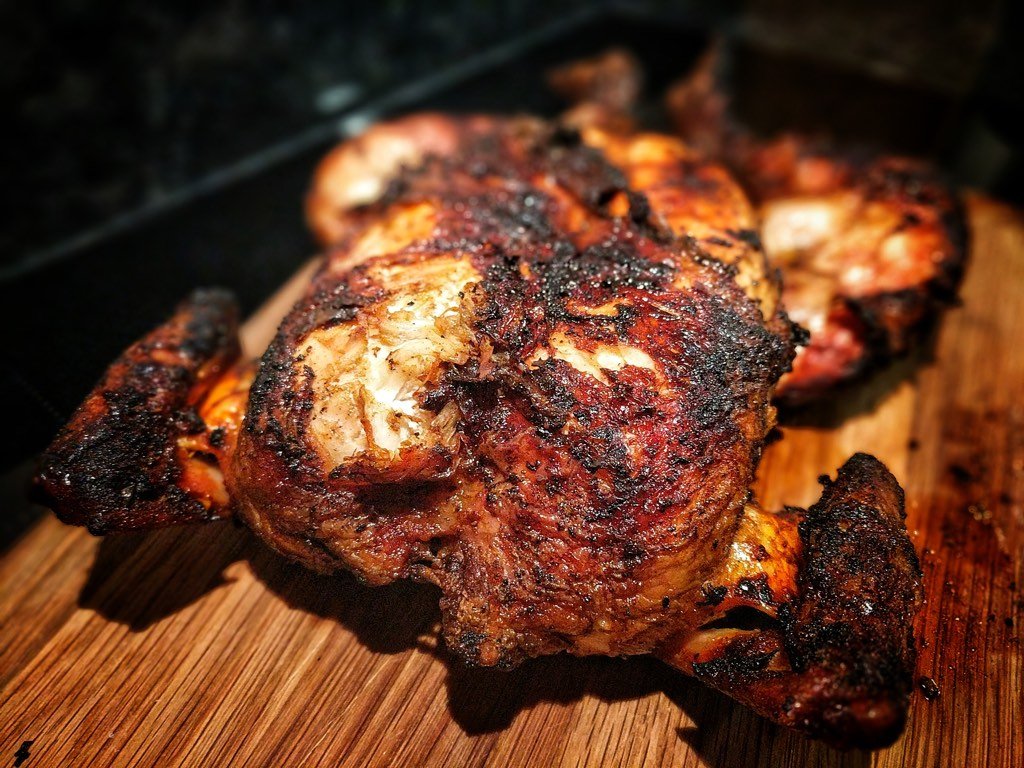 I would really encourage you to try this style of cooking. It is an enormous amount of fun that produces great results.

BBQ is Open to All

Getting Started in BBQ: Charcoal and Briquettes

Getting Started in BBQ: The Importance of Fuel

If at first you don’t succeed….