Over the last few years, I have seen some amazing looking beef cheeks cooked on the BBQ. They always look so tender and juicy, and as James from Barbechoo mentioned in one of his recent videos, they are so tender you could cut them with a spoon.

So I have tried beef cheeks a few times each with varying results. None have been good, but honestly, some have been absolutely awful.

We all fail sometimes – in my case a lot!

In the pre-cook preparation, I have followed the same steps. Typically, I rub the beef cheeks 12 – 24 hours before I want to cook, and then get them out of the fridge an hour before I want to start cooking.

I research each of my cooks and also speak to people in the UK BBQ Community, who have so much experience to offer and are always happy to help. Each time I have ‘failed’, I have looked at my cook, completed more research, and also asked for advice.

So here is a list of my attempts and the methods I took:

I talk about failing but it is really about learning. Every person who has ever picked up some tongs to cook on a BBQ would have had cooks that did not go as planned. 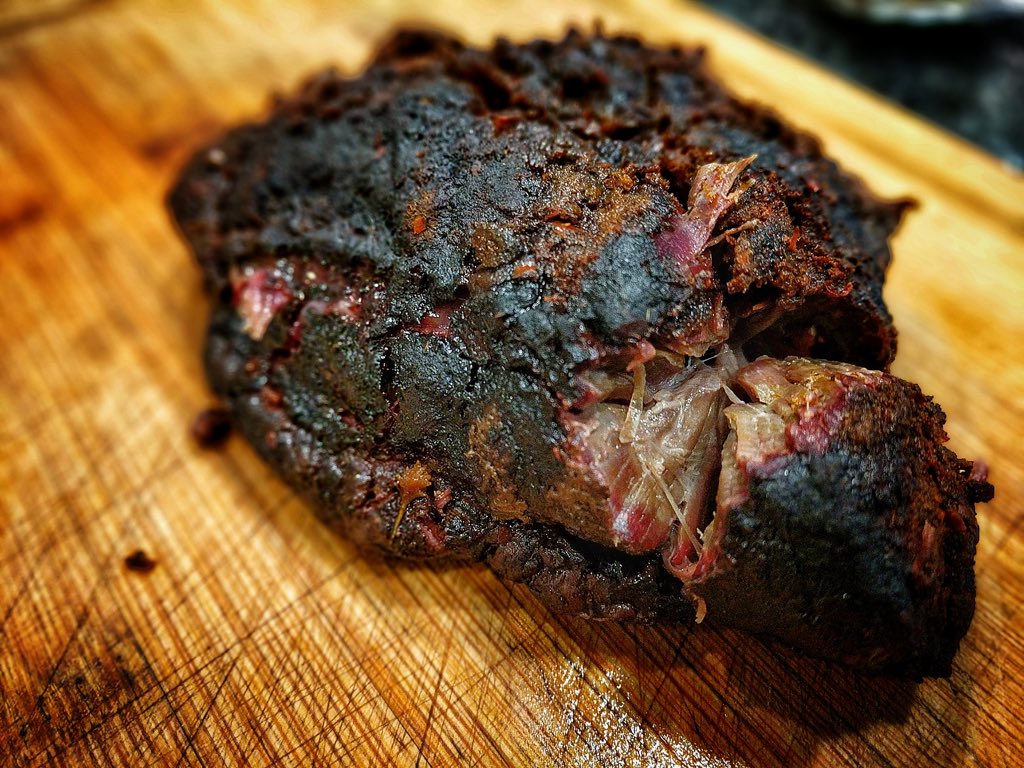 I firmly believe whether it is with BBQ, or life in general, we should learn from our ‘fails’ and make the next attempt a better one.

Now about the Success

To say I was delighted with my last beef cheek cook, would be an understatement. I think I was beaming for hours and telling anyone who would listen how happy I was with my cook. Part of the reason I was so pleased, was that it took me a few attempts to deliver a cook that I was happy with.

I frequently cook new dishes and manage to get them right first time but these damn beef cheeks have really frustrated me.

As you can see from above, my approach in the actual cook didn’t differ massively, between attempt 3 and attempt 4. The difference here is that rather than a purely ‘technical’ cook, I applied some advice from Rob Sisk who runs FourSeasonsBBQ, who said he cooks them until he thinks they are ready, rather than purely going by temperature.

In terms of the actual cook, I set the Weber Smokey Mountain at 235°F and cooked the beef cheek until it hit 160°F. This took about 2 1/2 hours, smoked with cherry chunks. Once they hit 160°F, I took them off and placed them in a baking tray and covered them with a  braising liquid that I made. This consisted of butter, flour, red wine, beef stock, garlic and balsamic vinegar.

I covered the baking tray with 2 layers of strong baking foil and then placed the beef cheeks back on the smoker. I took the beef cheeks to 203°F, which took about another 1 1/2 hours. At this stage, I checked them with a fork and tried to pull at the surface a little. I wasn’t happy so I wrapped again and let the beef continue to cook. The temperature of the beef cheeks got up to 210°F, and I checked every 30-45 minutes, doing the fork test to see if I was happy.

I finally took them off after 7 hours of cooking. I then wrapped them tightly in foil and let them sit for an hour.

When I finally unwrapped them and went to pull them a big grin fell across my face. I had done it at last!!!! 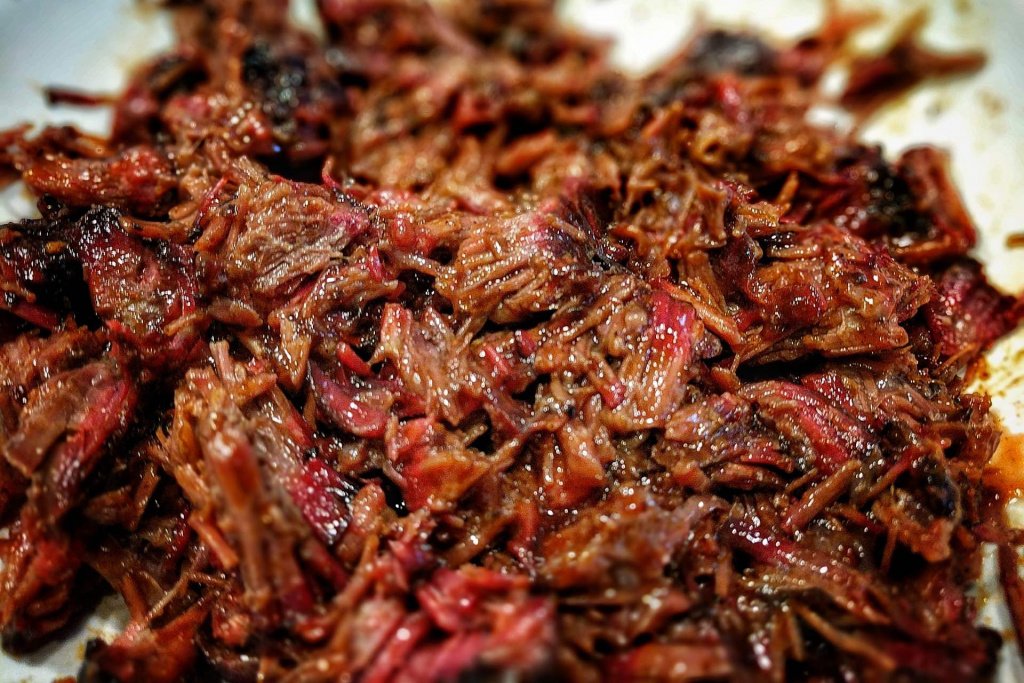 So I have taken a few things out of my battle with the beef cheeks. All pretty obvious, but sometimes makes a difference when you write them down.

If anyone has managed to get to the end of this article, feel free to message me on Twitter if you ever need any help or advice. I can’t guarantee I will know the answer but I can probably point you in the direction of someone who does.

BBQ is Open to All

Getting Started in BBQ: The Importance of Fuel

Getting Started in BBQ: What BBQ Should I Buy