The Turkish F1 Grand Prix has been on and off the calendar this season due to the pandemic. I was a little gutted earlier this year when it got cancelled but imagine how excited I was when it was re-instated. My excitement comes from the fact I love cooking kebabs / skewers and this gave me lots of choices.

So after quite a bit of research for the Turkish  F1 Grand Prix cook, I decided on Turkish Lamb Adama.

Turkish Lamb Adana is very similar in appearance to a Seehk Kebab but has quite different spices with Sumac taking centre stage, with the addition of Chilli Flakes, Cumin and some other spices.

I decided to prepare the kebab the night before. One reason for this is that I planned to cook them on the Russian Skewers. In the past, I have had them fall off into the coals in the middle of cooking. Letting them sit in the fridge overnight help solidify them a little so you are less likely to lose one. I have seen people recommend also putting them in the freezer for 10 minutes but I didn’t go this far.

Making them is really easy. Basically, mix the ingredients together and then shape them in a cigar shape and then tightly wrap in cling-film and stick in the fridge.

Once the Weber GBS was ready to cook on I skewered the meat and placed them on the BBQ cooking for 16 minutes, but turning regularly. If they are cooking too quickly just move them to the indirect side of the BBQ. I always set up my kebab cooks with the charcoal banked to one side of the BBQ so I have 2 cooking zones.

Once the Lamb Adana kebabs were ready, I removed them and popped the grate on the BBQ to cook the flatbread.

Unsurprisingly, I did enjoy these kebabs but they were far from my favourite. I couldn’t quite put my finger on what was missing for me but everyone else really enjoyed them. Looking at the spices that form this recipe, the dish should have knocked my socks off, but maybe my expectations were too high. I served these with Turkish Bazlama Flatbread with Haydari (Yogurt, Feta, Dill and, Mint dip), which complemented the Turkish Lamb Adana perfectly. 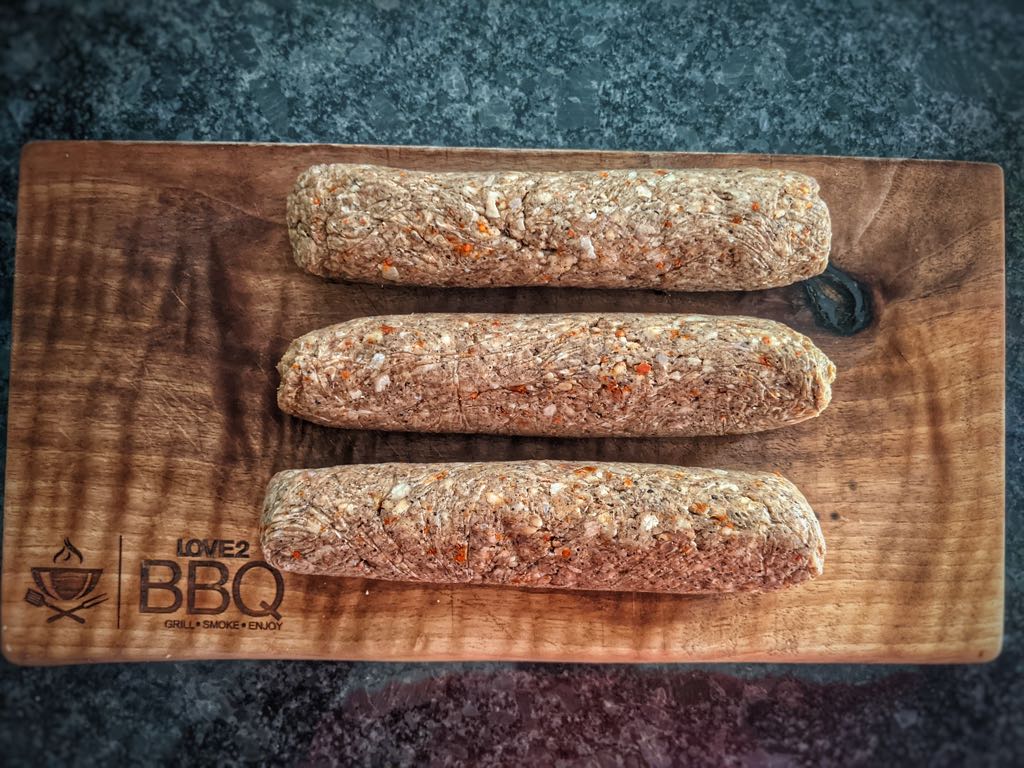